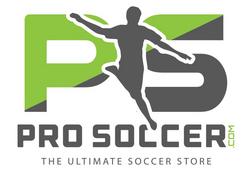 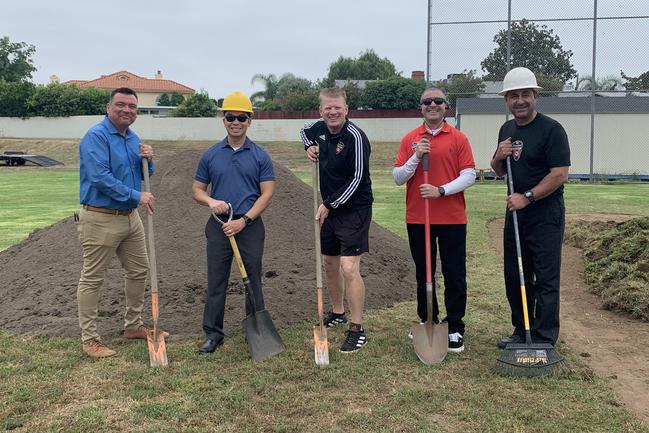 The Boys 2005 team coached by Oscar Reynoso have advanced to the quarterfinals in this years' State Cup Governors division. They play the Westminster Sports Academy on Saturday March 9th at 10:30 at the Silverlakes Soccer Complex with the winner advancing to the Semi-Finals at 3:30. They advanced to the quarterfinals by defeating the Eagles Soccer Club of Calabasas by a score of 4-1 last weekend in Lancaster. Good Luck Boys.

The Girls 2005 season came to an end last weekend after reaching the Semi-Finals in the Cal South State Cup Governors bracket. The team lost 2-1 in the Semi-Final game at Silverlakes Soccer Complex. Congratulations ladies on a very successful season.